One of the most important elements in warfare is knowing as much information as possible about the enemy: Where are they?  What kind of weapons do they have?  How strong are they?  What is their end goal?  However, in addition to knowing your enemy, you must know yourself: What kind of weapons do we have?  How strong are we?  What is our end goal?  This is just as true in spiritual warfare as it is in physical warfare.

When studying Satan and his angels, we must be careful to avoid two extreme errors: First, denial or disbelief in their existence; and 2) an excessive or excited interest with them.[1]

I. Knowing Our Enemy

Satan and fallen angels have power and authority.  The Bible actually does not give us much insight into the particular event of Satan and the other angels rebelling against God.  Some see this event described in Isaiah 14:12-15 and Ezekiel 28:11-19 where taunts are given against the king of Babylon and the king of Tyre.  In this case, the pride and fall of these kings would be similar to the pride and fall of Satan.  While the Bible may not say much about the actual fall of Satan and his angels, it nonetheless communicates extensively on their power and authority as they engage in spiritual warfare against God and His children.

Although these fallen angels have great power and authority, they are still limited by God’s sovereignty.  We see this, for example, in Job 1:6-12.  Here we see that Satan must be given permission to take from Job his possessions, but Satan is not granted permission to harm Job himself.  Nonetheless, we are warned in Scripture to be on our guard: “Be sober-minded; be watchful.  Your adversary the devil prowls around like a roaring lion, seeking someone to devour.  Resist him, firm in your faith….” (1 Pet. 5:8-9a).  Because Satan and fallen angels are ultimately under God’s authority, and because their doom is sure (see below), we should not fear them, but we should take them seriously.

Satan and fallen angels fight against God and His people.  Recall Satan in Job 1:6-12.  It is important to note here that the name or term “Satan” is used because it means accuser or adversary, and an accusation was being pronounced against God’s servant, Job.  Satan is the great accuser of God’s people.  For example, in Zechariah 3:1 we see “Satan standing at [Joshua the high priest’s] right hand to accuse him” before the angel of the LORD.  However, God rebukes Satan because Joshua is “a brand plucked from the fire” (v. 2), meaning that Joshua is chosen of God.  Joshua’s filthy garments are taken off of him and he is given clean garments to wear, meaning his iniquity or sin is taken away (vv. 3-5).

Elsewhere in Scripture, Satan is referred to as the Devil, which means deceiver.  In Genesis 3, the Devil deceives Eve into eating the forbidden fruit by lying to her and contradicting God’s holy word.  In Revelation 20:2, both terms, Satan and Devil, are used and is associated with “that ancient serpent” in the garden of Eden.

This is primarily how Satan and his angels fight against God and His people: They lie, deceive, and accuse.  What Satan and his angels ultimately aim for through the deceitfulness of sin is a world full of idolatry.  They don’t want people to worship the one, true God; they want people to believe the lie and worship that which is created (e.g. Rom. 1:21-23).  This is their tactic and their goal.

Satan and fallen angels have been defeated and will be judged.  Simply put, Christ has the victory over the forces of darkness.  Two passages especially come to mind.  The first is Colossians 2:13-15:

We owed to God a long list of debts that we could never repay because the atonement of our sins is too costly.  The law of God testified against us, for it was the law of God that we transgressed.  However, God showed us grace in the substitutionary sacrifice of Jesus Christ.  When Christ was nailed to the cross He took our record of debt upon Himself and paid its penalty; in our place, condemned He stood – the great exchange!

But there is more that went on at the cross.  There was spiritual warfare at play.  The image here is both that of a divine courtroom (the legal demands of the law) and that of a victorious general leading his conquered enemies in a parade to shame them.  You see, prior to coming to Christ, we lived in the domain of darkness and were the pawns of these spiritual forces of darkness – they ruled over us (cf. Col. 1:13-14).  But, through the grace of the cross, their accusations against us – remember, Satan means “accuser” or “adversary” – are nullified (brought to nothing) and those who once were our masters are now our defeated enemy.  So, Christ simultaneously defeated the forces of darkness and won our salvation.

This spiritual warfare surrounding the cross also comes out in Hebrews 2:14-15:

Here the Devil, or Satan, is said to have the power of death.  Now, ultimately it is God who has the power of life and death (e.g. Deut. 32:39; 1 Sam. 2:6).  However, Satan is said to have the power of death for at least two reasons: 1) he is the great deceiver whose lying tongue led to the fall of mankind, resulting in spiritual and physical death, and he continues to deceive; and 2) he has been given authority to reign over the realm of the dead.  What the author of Hebrews is here saying, however, is that Christ destroyed both death and the Devil by overcoming death in His crucifixion and resurrection (cf. Acts 2:23-24).

On the day of judgment, Jesus will say to those who are not his, “Depart from me, you cursed, into the eternal fire prepared for the devil and his angels” (Mt. 25:41).

To know ourselves as Christians is to understand our identity in Christ.  What we are and what we have as weaponry in this spiritual warfare is understood in relation to Christ – who He is and what He has accomplished for us.  First, let us briefly consider what we are in Christ:

So, as justified and sanctified children of God, nothing can separate us from the love of God in Christ Jesus our Lord, not even the spiritual rulers of darkness (Rom. 8:31-39).  We belong to Christ.  This should give us comfort and hope in the midst of an evil world as we carry out the mission Christ has given us.

Now, we have already seen that Christ has the victory; He has overcome the enemies of darkness through the cross, and He continues to reign as king over all the Earth, subduing His enemies.  This is known as the already-not-yet principle in the New Testament: There is a sense in which something has arrived or has been accomplished already, but another sense in which we await its final realization.  The gospel is the gospel of the kingdom (e.g. Acts 8:12), and as the Church proclaims the gospel around the world, the kingdom of Christ grows as it frees people from the grips of the enemy.  As the Church militant, we are in battle with these spiritual forces of darkness, and the way in which we are to combat the enemy is as follows:

The Bible begins with the Fall of man through the deception of the serpent, the Devil.  Curses are then pronounced upon the serpent, the woman, and the man.  The rest of the Bible is testimony to these curses, of sin and destruction.  The Bible ends, however, with the salvation of God’s people in Christ, and the deceiver of the world, the Devil, being thrown into the lake of fire (Rev. 20-22).

Our spiritual enemies are powerful, authoritative, and deceitful schemers – they lie in order to bring people into idolatry.  However, Christ has the victory through His cross, and it is the cross of Christ that we are to rest in and proclaim in the midst of this spiritual warfare, being ever fervent in prayer. 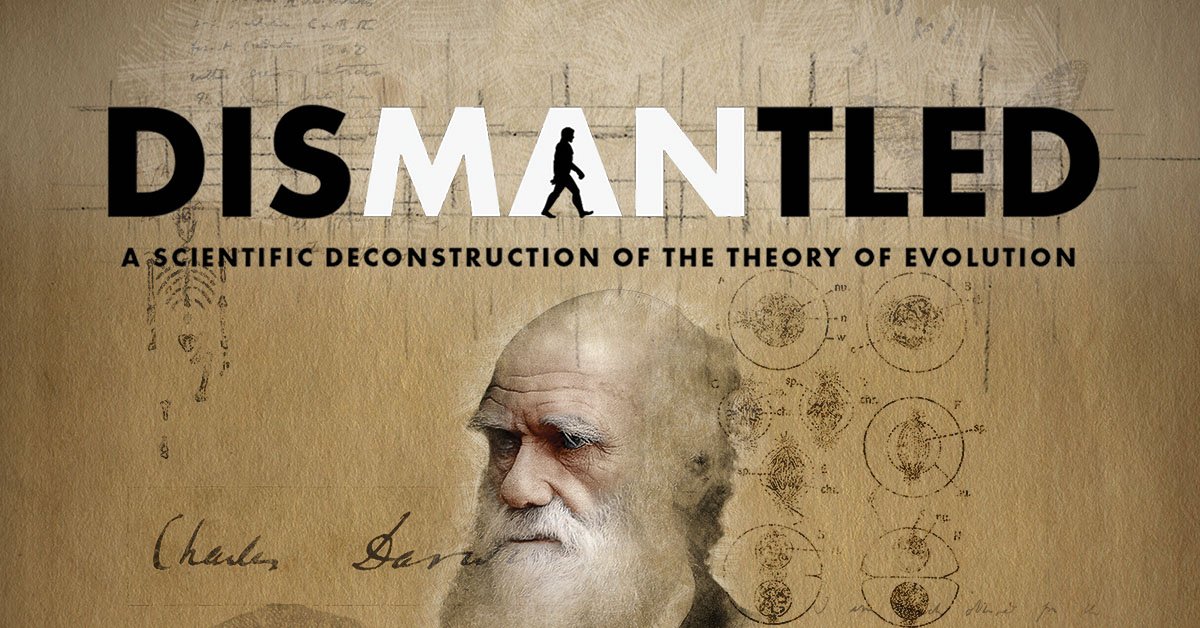